The 4M amateur radio payload with a WSJT JT65B 145.980 MHz beacon was
launched on Thursday, October 23 at 1759 UT.
The Chang’e-5-T1 mission 4M payload launched on
the Chang Zheng CZ-3C/G2 rocket from the LC2 launch
complex at the Xichang Satellite Launch Center, Sichuan.
The first telemetry from the JT65B beacon was received at 1918 UT in Brazil.
The spacecraft will head into a Lunar Transfer Orbit (LTO), before performing
a flyby around the Moon. Radio amateurs are encouraged to receive and report
the signals. http://moon.luxspace.lu/receiving-4m/
See the 4M payload Blog at http://moon.luxspace.lu/blog/
4M Lunar Payload
AMSAT-UK 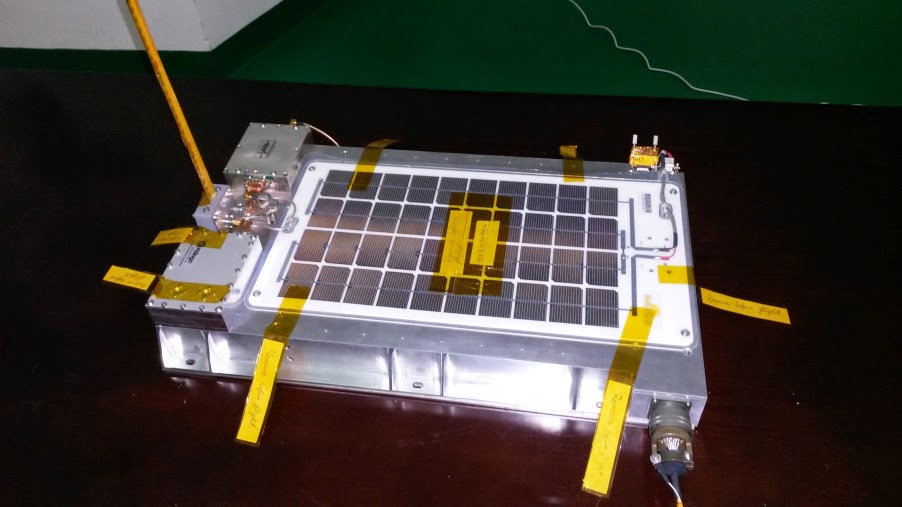